I'm pleased to announce an update to Gavin's Quest my most ambitious project to date.  This update changes the game's combat system and gameplay. Feedback I received about the game was the games former auto combat feature took away from the players feel that they controlled the survival of their character enough. Before this update the player sometimes found themselves locked into combat while their hit points were taking a beating. 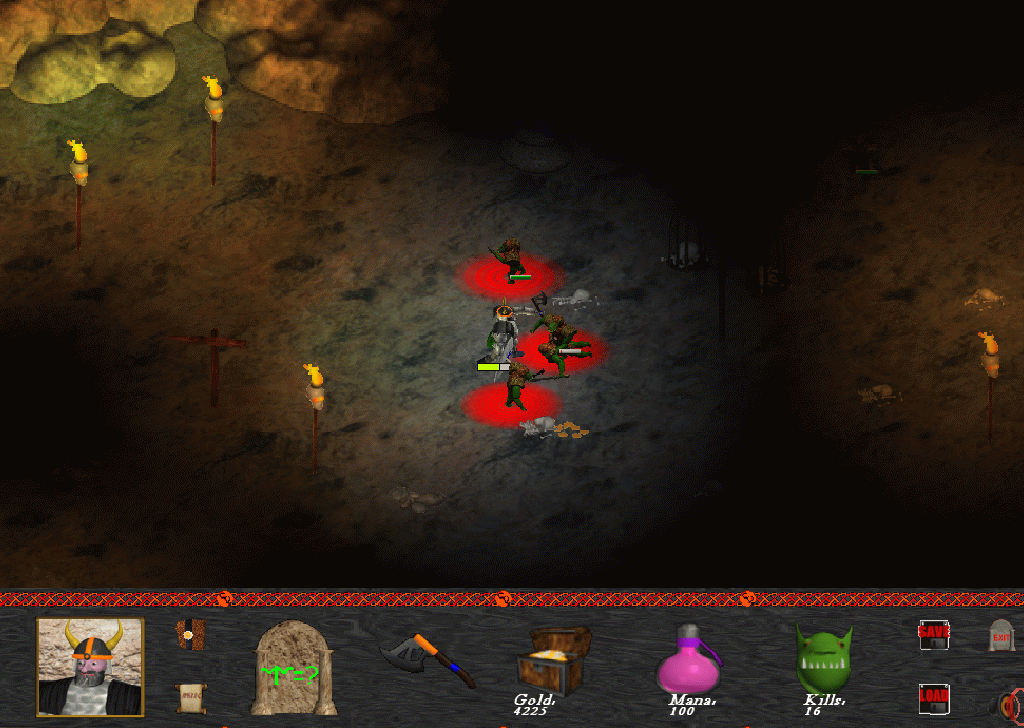 So the change I made   was to remove the auto combat and replace it with simple key press combat. So now to engage in battle with the orcish hordes simple move towards them and press the spacebar to swing the axe or hammer. If your hit points start to be reduced and you need to back off due to lack of mana it is easy to make your escape to recoup yourself.

The other change I made was more cosmetic but much needed. Once you solve the rune puzzle for the level and you located the vault it was visually difficult to see where to walk to enter the vault. So I just resized the entry point to make it easier to spot.

The demo has been updated to feature the same system as well so people can try the game out. There's also a PDF manual if you want to read about the game.

Gavin's Quest is one of my favorite projects and I am always looking to improve it and all my other games here on Itchio. 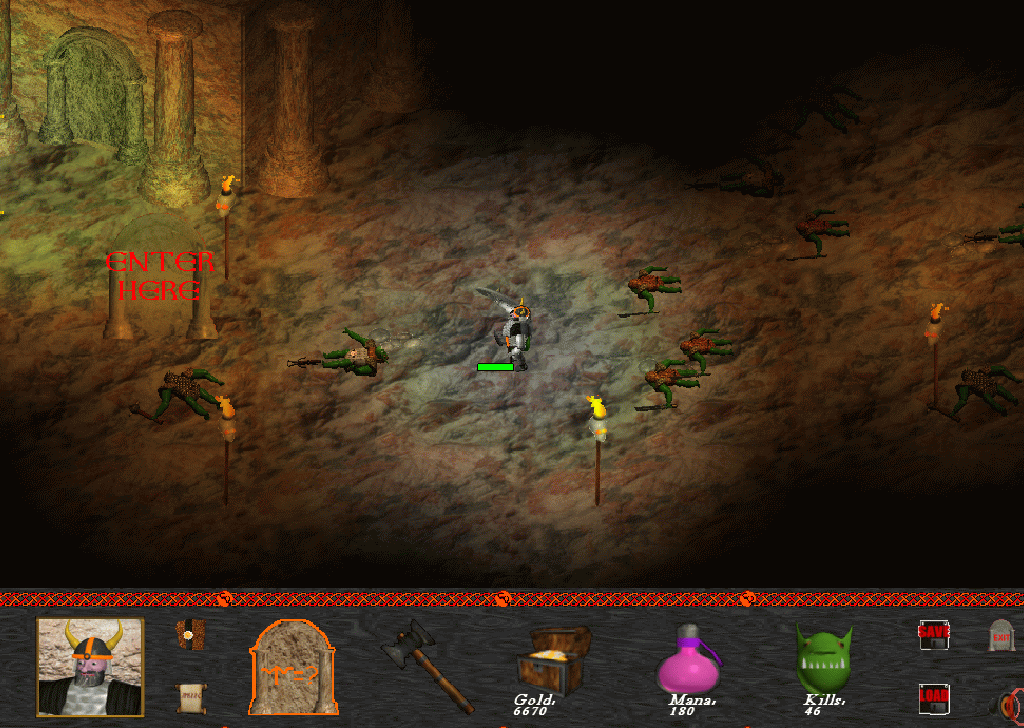